Arrr, I be a pirate! 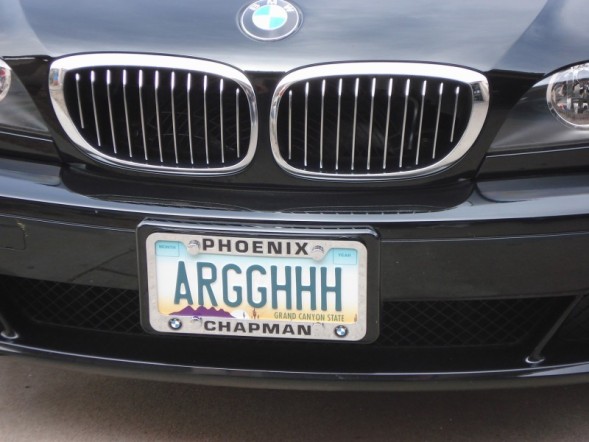 YARGHHH!!!
Loosely Canonising and keeping it free for all Pastafarians
http://www.loose-canon.info/
Top

Gaarrraaage
"Mit der Dummheit kämpfen Götter selbst vergebens."
("Against stupidity, the gods themselves contend in vain.")
-- Friedrich Schiller (1759–1805)
Reality is that which, when you stop believing in it, doesn't go away.
-- Philip K Dick
What happens when all the renewable energy runs out?
-- Victoria Ayling
English isn't much of a language for swearing. When I studied Ancient Greek I was delighted to discover a single word - Rhaphanidosthai - which translates roughly as "Be thou thrust up the fundament with a radish for adultery."
Top

Users browsing this forum: No registered users and 4 guests